Competency is Not Calling 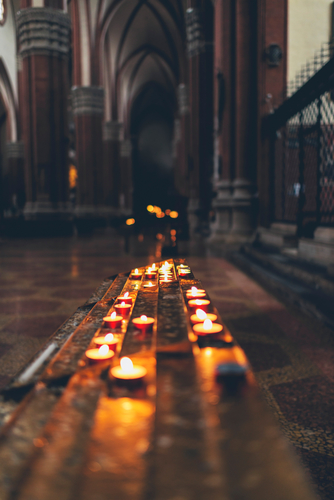 Have you ever been really good at something? Maybe you’ve always known you were good. Like it was part of your awareness of who you were from a young age. Or maybe you spent your whole life totally oblivious, until an opportunity came for you to demonstrate a certain task or participate in a hobby and you were like, dang, “I’m really good at that.”

When I was a kid, my dad made me take piano lessons for several years. The problem was I never learned to read music. I didn’t practice enough and my teacher totally called me out on it, but when it was time for our quarterly recitals, I memorized my pieces and played them like a champ. To my family who saw me play that big grand piano on the stage of the Bryan Fine Arts Building, I was totally competent. Except I wasn’t…it was sort of a sham.

Playing piano was not my calling.

Once this was apparent, my folks let me take voice lessons instead. But things got dangerous when they realized I had a decent singing voice. This would usher in a period of my childhood that I remember as “The family is gathered, and my mom is forcing me to put on a performance for them.”

She was a stage mom, minus the stage…unless you count the raised platform of our living room fireplace and my humble boombox, with its six D batteries.

I enjoyed singing to a degree, but I didn’t live for it. I wasn’t one of those kids who would grow up to be a Lee Ann Rimes or a Taylor Swift (as if you didn’t know this). Just like piano, singing would become yet another thing that wasn’t my calling.

Except the difference between singing and piano was my singing was pretty good. It’s possible people were just being polite, but strangers always paid me nice compliments after each performance and I was invited back to sing for various events (mostly church, but also weddings). And, like I said before, I enjoyed it for awhile.

Then when I didn’t really want to do it anymore, it was confusing. I missed the compliments, but not really that much. Singing became something I quit doing for an audience and mainly did only in the car with my best friend, when our favorite Backstreet Boys song came on the radio.

This was probably the first time in my life that I was faced with this fact:

Competency is not the same thing as calling.

On up through high school and even college, I would go on to display competency in all sorts of other things (just not soccer…I was terrible at soccer).

But none of the things I was competent at ever felt like my calling.

What is a calling? The dictionary defines it as “a strong urge toward a particular way of life or career; a vocation.”

I’m much more keen on the first part of the definition than the second. I like thinking of a calling as a strong urge toward a way of life, but when you throw the word ‘career’ in there, it messes with my head.

See, what if your career isn’t exactly your calling? This is particularly hard to make sense of if you are good at your career.

I think some people end up in careers that align with their calling. Maybe you’re one of them. But there are also people who just happen to be good at something and end up getting paid to do it. We can’t confuse this with calling, because it isn’t the same thing.

It’s kind of like saying I was good at playing piano because I memorized two songs and could play them with my eyes closed. I was competent, but it wasn’t what I was put on earth to do.

That’s my personal definition of calling, by the way.

To me, a calling is something you were put here to do. What’s more, if you couldn’t do it anymore, you would feel like you were dead. It’s that life-giving thing that the more you do it, the more you want to do it. And alternatively, if you can’t do it or just don’t do it, you feel like the life is sucked out of you.

Let’s play a game. Fill in the blank below to reveal something you may or may not want to know:

Maybe your blank contains your current career or vocation. You’re one of the lucky ones.

Or, maybe it’s something a bit less specific. No matter what, I totally believe there is a calling for each of us.

But whether or not that calling is directly related to our paycheck, those waters are a bit murkier.

Just don’t believe the lie that competency or even quality is the same thing as calling. I mean, it’s awesome to have gifts and talents. Be so glad that you do.

But know that being really good at something does not make it your calling. Even if you have found yourself in a position or role that you’re getting a lot of praise for or getting paid a nice salary to do it.

Remember It’s a Wonderful Life, when George Bailey’s little brother Harry went on to become the war hero? You know where I’m going with this. If not for George who saved him from the icy water, Harry would not have gone on to do those brave things. It sounds so cheesy, but there’s a hole in the world in the shape of you. We all need what each other has to give. And I think most of the people who are living really joyful, productive lives have figured this out.

God, seeing a need, uniquely, exquisitely created and crafted you, as a way to fill what was missing in the world. And each of the world’s needs is different. Some fall under a more practical category. It’s not my passion to work in the medical profession, but thank goodness we have doctors and nurses who do have this calling. The ones whose calling it is to get up every day and provide those kinds of services and care to people.

I’ve never felt called to be a teacher. But I’m so grateful to all the wonderful teachers who have touched my life through the years.

I’ve never felt called to be in politics, but I’m so glad we have people (although not all of them) who are passionate about changing our world for the better and who will work tirelessly to create policies and laws.

And then the world has other needs, for beautiful things like art and music and incredible delicious foods. Things that can revive our crushed spirits and souls, sometimes at just the moment we think it isn’t worth going on anymore.

Blogging gives me a place to work out my calling. If I couldn’t write and tell my stories and tell your stories, I’d feel like the light inside me was snuffed out. And when I can do those things, I feel like there’s a new life force within. It’s like a renewing sense of life that only grows, pushing me to do it more and more and more. 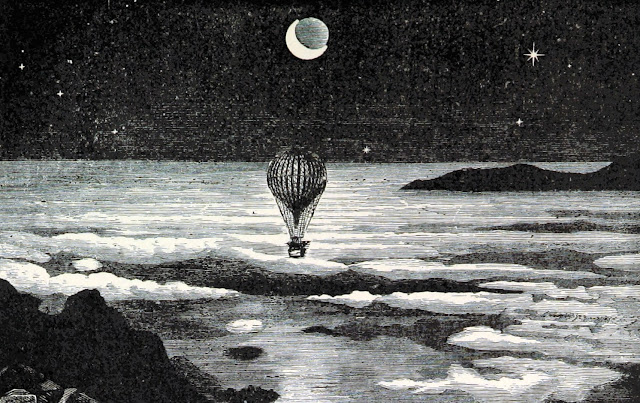 3 responses on “Competency is Not Calling”